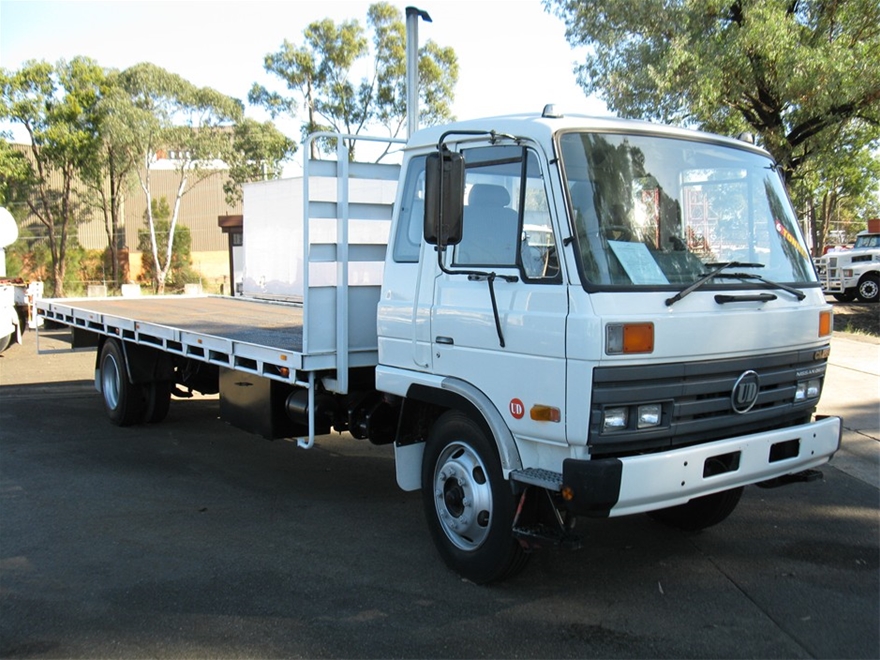 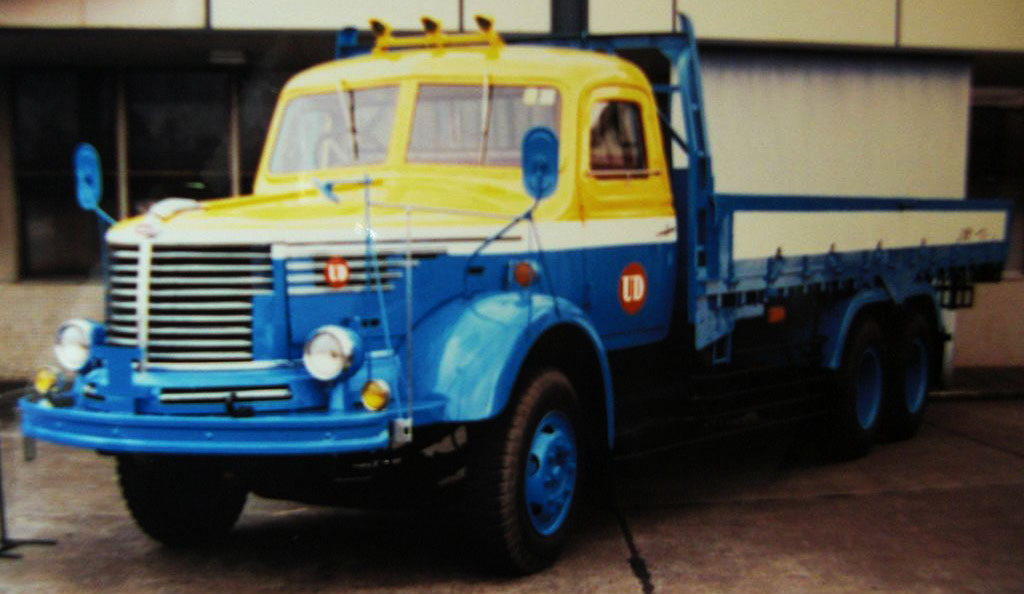 The UD history begins in 1935 when it was founded by Kenzo Adachi as Nihon Diesel Industries in Saitama Japan. In 1936 the company began producing 2 stroke diesel engines under license from Krupp Junkers AG, a German company.

The company produced its first truck, the LD1 in 1939.

In 1942 the company is renamed Kanega-Fuchi Diesel Co Ltd and then renamed again in 1946 to Minsei Sangyo Co Ltd. In 1950 it is again renamed, this time to Minsei Diesel Industries Ltd.

Nissan Motor Co Ltd takes a shareholding in the company in 1953 and in 1960 the company is renamed Nissan Diesel Motor Co. Ltd.

The popular 6TW tandem drive and T80 single drive trucks are released in 1958. The T80 is exported to many countries around the world including Brazil, Spain and the Philippines. In 1964 the company begins production of crane carrier trucks.

AB Volvo takes a majority stake in the company in 2007.

The company name is changed to UD Trucks Corporation in 2010.

There has been a large range of UD diesel engines sold in Australia over the last 45 years. 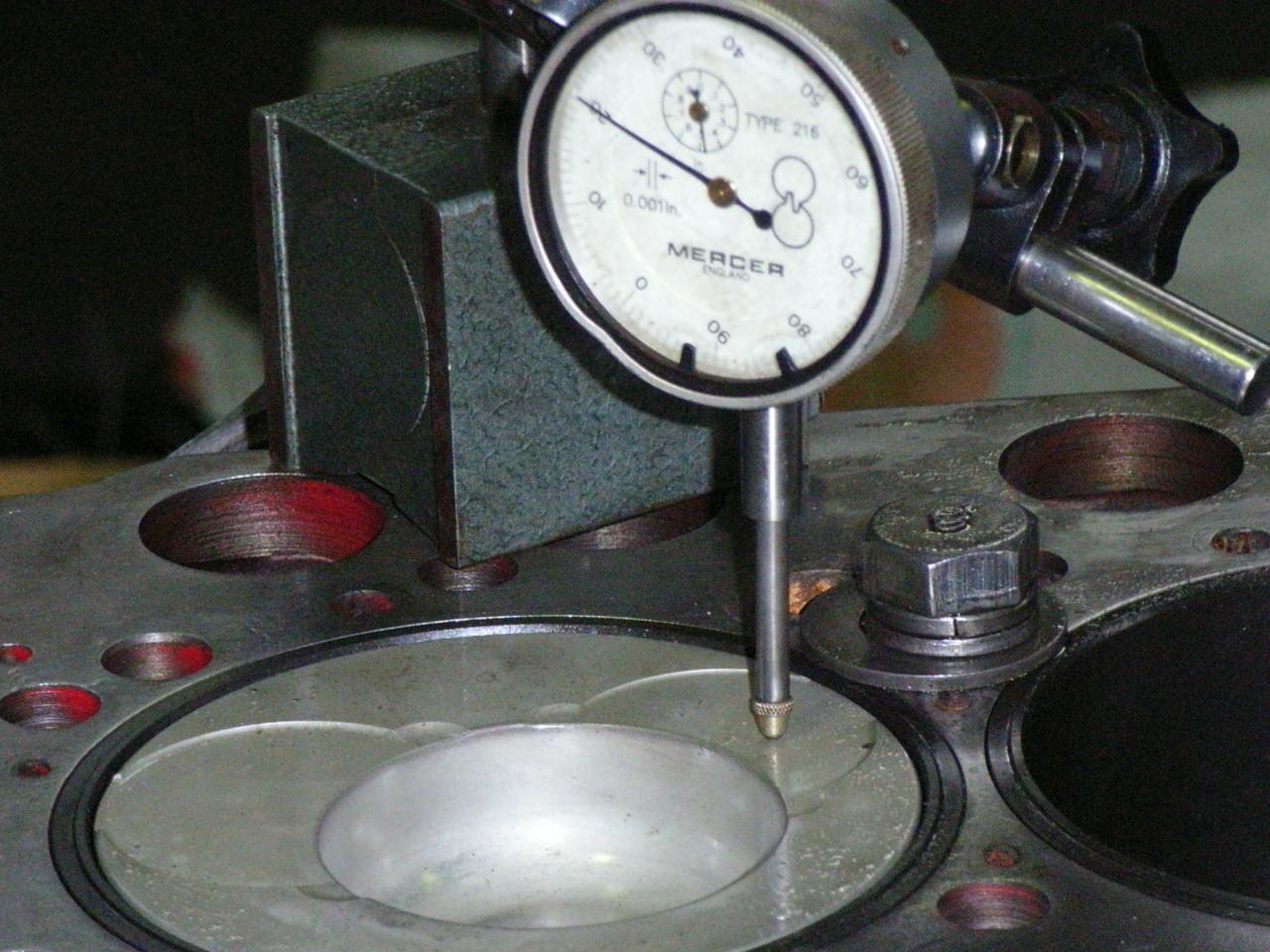 The following link, “Torque Settings and Clearances”, leads to a comprehensive listing of